I Wanna see eclipses in LOTRO too!!!

Today, on March 20th 2015, I watched the partial eclipse in Europe, near Amsterdam.
Although it was a very cloudy day, there were some holes in the clouds. It was just a matter of waiting patiently, before we saw a beautiful partial eclips! And, luckily, our patience was rewarded with some fine views of the eclips.

At the time of the maximum, at 10.35 local time (CET), it was cloudy. But I saw some photo's from facebookfriends. This is what the maximum looked like, very near to our village (posted on facebook by some friends): 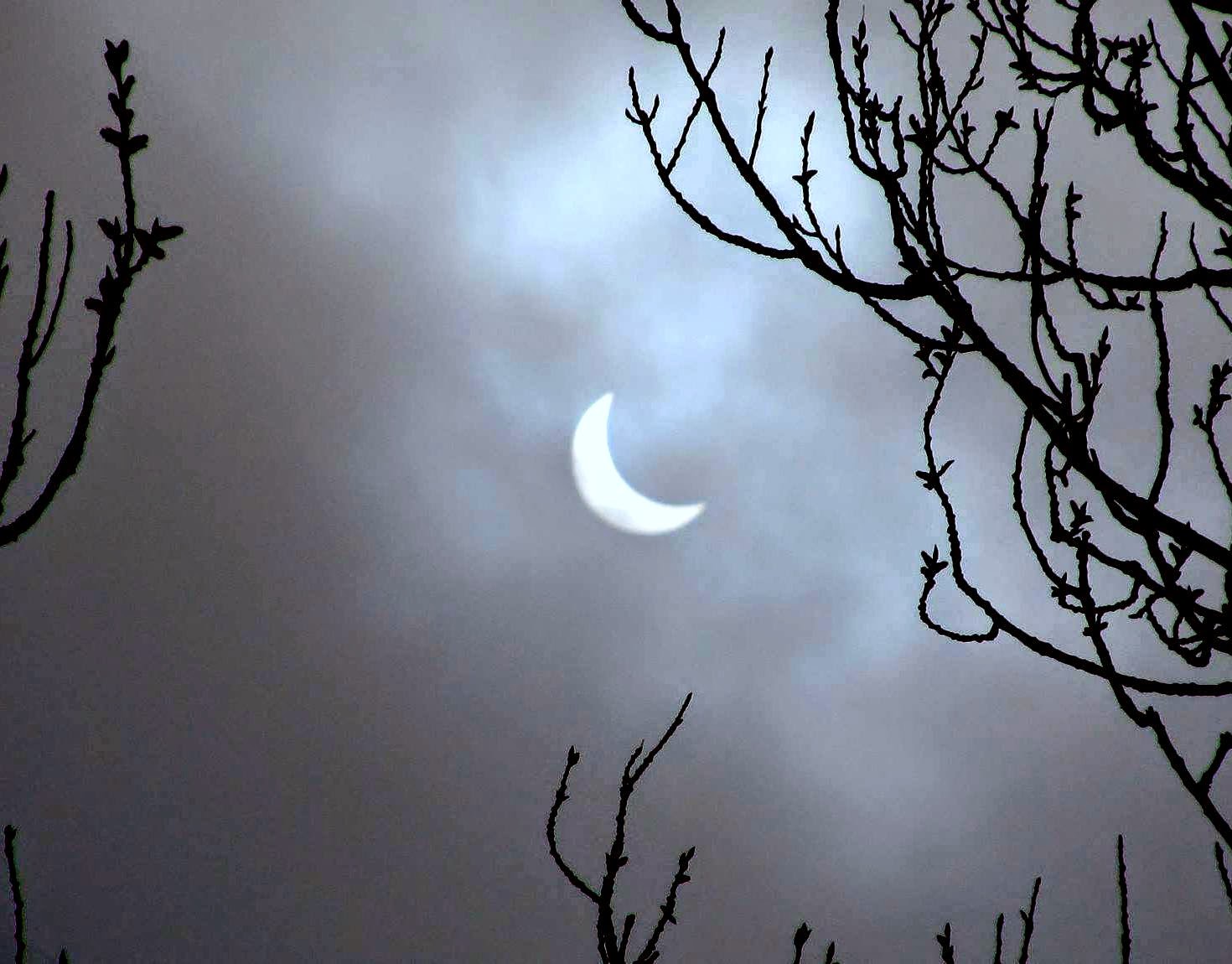 Our first sight was at 11:14 CET when there were several small holes in the sky. Although not as brilliantly as a total eclipse, the partial eclipse of 2015 was still an awesome sight. 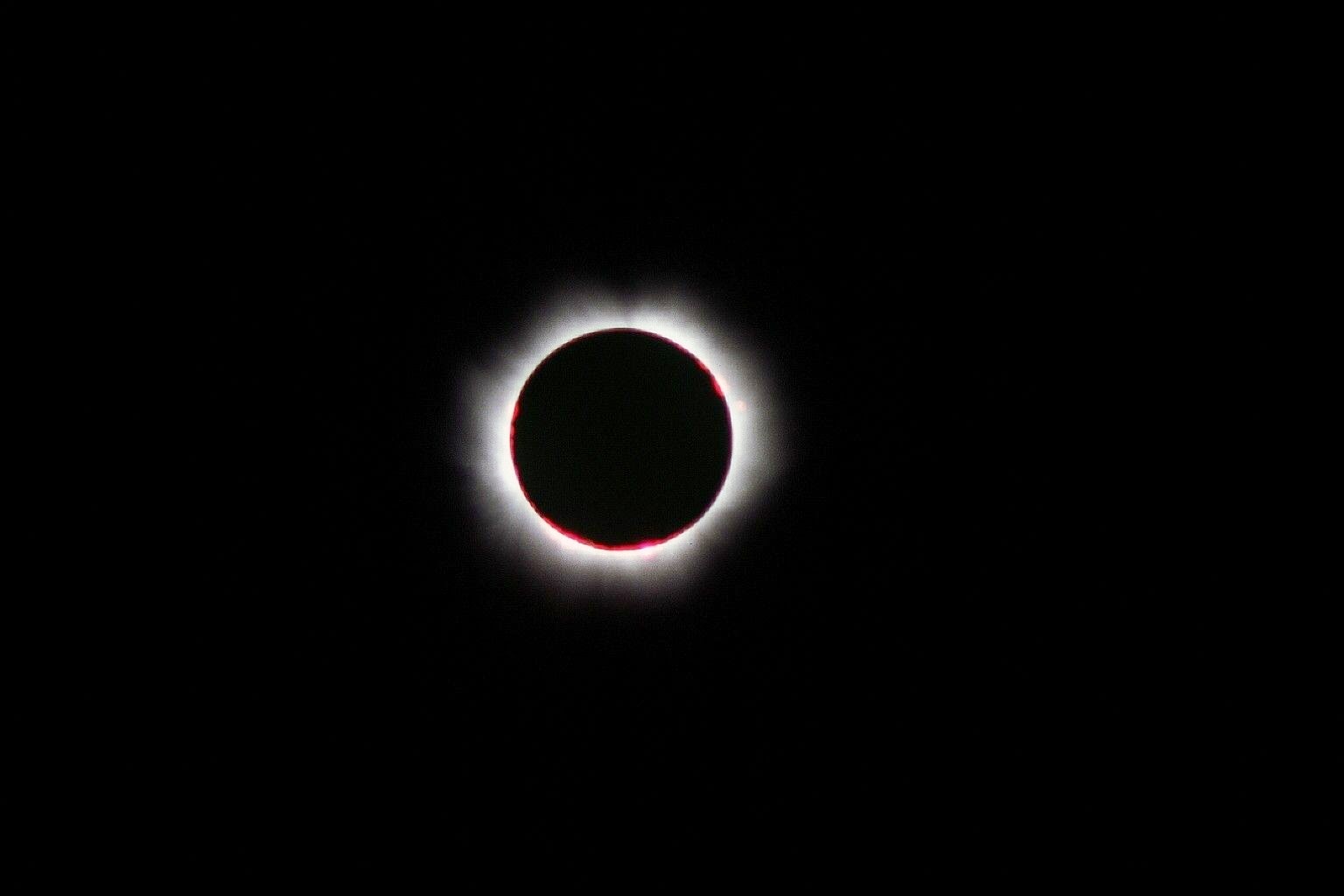 I want eclipses of the sun in LOTRO too!
If you have ever seen a partial or total eclips of the sun, you would agree that such an event would be a nice addition to the world of Lotro. Once in two year a total eclipse, like that one I saw on August 11th, 1999 in France (I watched it live from Metz), would be nice. And twice a year a partial eclipse would be fun too!